The lifeless body of a pastor identified as Segun Adebisi was discovered in an unfinished building in Kubwa, an Abuja satellite town. 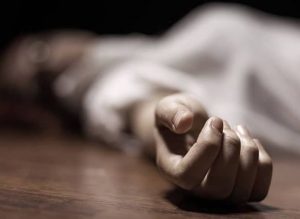 According to the GIOTV, the Pastor’s body was discovered on Saturday morning, May 7, during a search after he was declared missing.

During the search, the police were notified that the Pastor was missing.

“During the week, we dispersed into the bush around the pipeline extension area from 8pm till 12am but we could not trace him.

“On Saturday morning, we conducted another round of search around the same location, and we were in the process of giving up when one of us advised that we should extend the search to an uncompleted building.

“We met his body with injuries on his head looking like he was hit with some of the firewood found close to the body.

“His body has been taken to the mortuary.”