Wizkid, one of Nigeria’s most successful music stars, has reacted to the death of his colleague’s Davido’s son. 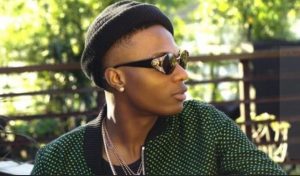 The singer mourned the death of Ifeanyi, the son of his colleague’s son Davido.

He deleted his upcoming album promotional tweet on Monday night when the news of the death of Ifeanyi filtered in.

The ‘Essence’ crooner recently released a new single ‘Money & Love’. The single is off his album ‘More Love, Less Ego’ which the artist confirmed will be released on November 4th.