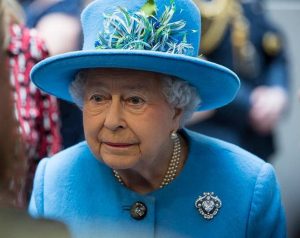 She will be on the throne for 70 years and 127 days as of Monday, June 13, trailing only Louis XIV of France, who became king at the age of four.

On Sunday, June 12, she surpassed Thailand’s King Bhumibol Adulyadej, who died in 2016, by equaling his reign.

She had officially reached 70 years of rule on February 6, and the 96-year-Platinum old’s Jubilee was celebrated with four days of festivities across the UK last weekend.

If the Queen is still reigning in May 2024, she will be the longest-reigning modern monarch.

Following the death of her father in the early hours of February 6, 1952, the Queen became monarch at the age of 25.

She surpassed her great-great grandmother, Queen Victoria, as the longest-reigning British monarch in September 2015.