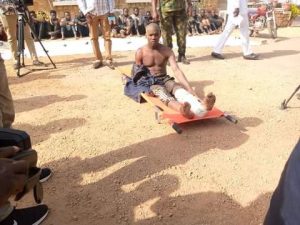 The Commander of the OPSH, Major General Chukwuemeka Okonkwo, who paraded the suspects alongside others on Friday, said Uwar had lured one Zuwaria Mohammed, to Guratop in Rayfield area of Jos North under the pretense that he had some goods to sell to her.

When she arrived, he held her captive, contacted her husband, Rabiu Mohammed, and demanded a ransom of 2 million naira for her release. 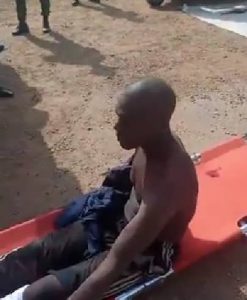 The victim’s husband reported the matter to OPSH and was advised to agree to pay the ransom.

“The husband reported to the OPSH and was advised to agree to pay the ransom and a collection point was agreed. Own troops stormed the location, arrested the abductor, and rescued the victim,” he explained. 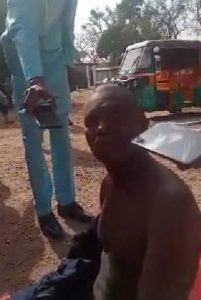 The OPSH added that the kidnapper had been arrested on two occasions in the past and is on the wanted list of the Police Anti Kidnapping Squad.