The Lagos State Judicial Panel ended on a very controversial note after the ruling of the Presiding Judge. 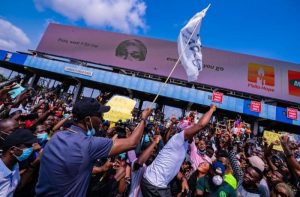 The four members of the panel disagreed with the ruling of Justice Okwuobi for allowing the reopening of the Lekki Toll Plaza despite Lekki Conccession Company’s lack of co-operation in the investigation.

In a detailed video report released by Arise TV, it can be deduced that Lagos State Government are by all means ready to downplay the incident leaving all the youths involved in the Judicial Panel frustrated.

Allowing the Toll Gate to commence operation without punishing the army officers and commanders who were out to shoot at protesters doesn’t sound well. 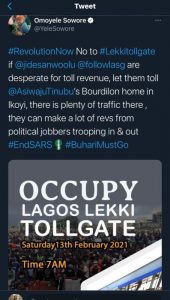