GIOTV confirmed that Evans, who is a notorious kidnapper, widely feared by the elites has been sentenced to death by hanging earlier today. 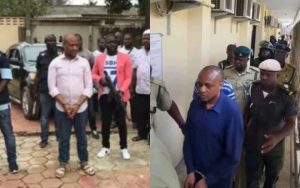 Recall, in the year 2013 the Nigerian Police Force had declared Chukwudubem Onwuamadike, popularly referred to as Evans wanted.

He was wanted for crimes relating to kidnapping, murder and other related offenses.

Three years after he was declared wanted, Evans was finally arrested in the year 2017.

He was subsequently charged to court by the Nigerian Police Force. 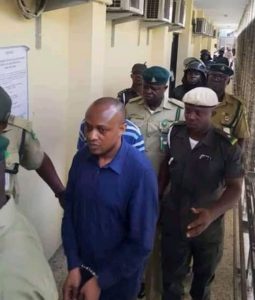 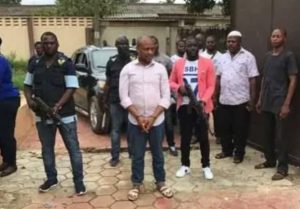 Seems luck has finally ran out of his side as the judge sitting on his case found him guilty of the charges laid against him and therefore sentenced him to death by hanging.