At least three worshippers were wounded in an explosion inside a Kabul Mosque on Friday, according to a report. 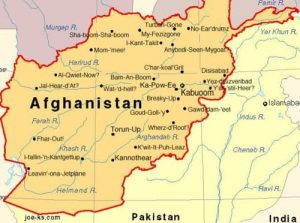 He said the casualties figure was based on initial information as local sources said the number of victims could be higher.

More precise information, including the source of the blast, was not initially available.

A wave of serious attacks has been rocking Afghanistan.

Islamic State has claimed responsibility for the majority of the attacks.

In recent months, more than 100 people have been killed in attacks on Mosques, religious minorities, and schools.